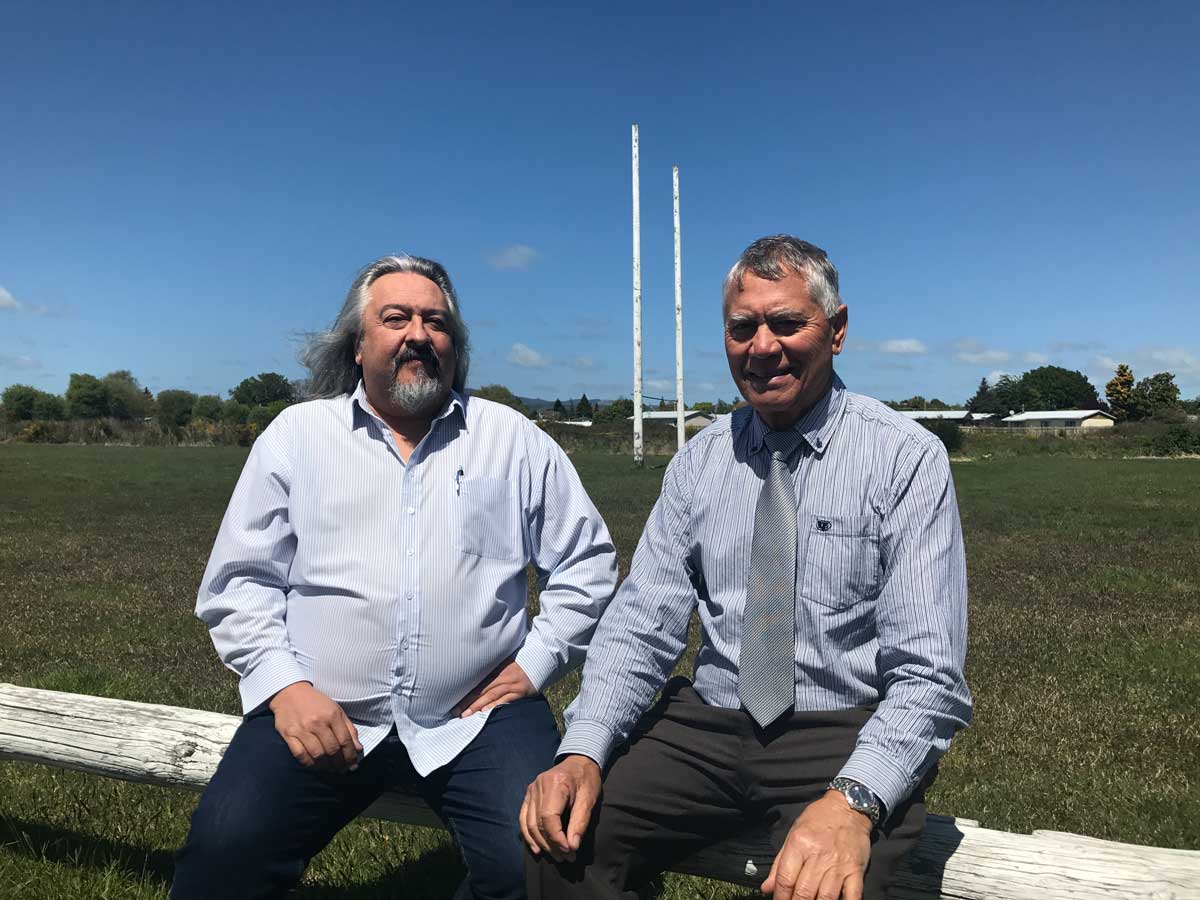 Posted at 12:48h in Notices and Updates by holly
Share

John Fenwick’s links to the Waikite Rugby and Sports Club stretch back to the 1970s – when as a 10-year-old he’d help his dad, the then treasurer, count the previous night’s bar takings and raffle money.

Back in the 1970s the club had just bought the land in Koutu to give it a “home base”, a rarity among rugby clubs.

Now, as the chairman of Waikite, Mr Fenwick has big plans to restore the club to its former glory. After a big year “on the paddock” where Waikite teams have performed exceptionally well, he wants next year to be even bigger.

Mr Fenwick says like a lot of sports clubs, having access to funding and sponsorship has been a key factor in the club’s success this year.

With the strong links to Ngāti Whakaue, the club has valued the generous support received from Pukeroa Oruawhata Charitable Trust which has allowed the club to field the number of teams it has, across a number of codes.

This season, the club’s premier team was just one-point shy of being promoted to the Premier 1 Division of the Bay of Plenty Rugby Baywide competition. While they missed out this time around, Mr Fenwick says the silver lining is that the young team has another year to develop into a highly competitive unit.

With competition winning performances from the women’s rugby team, as well as the JAB sides and the netball team, and an increasing membership, Mr Fenwick is turning his attention off the field to other aspects of the club’s growth.

While details around the developments are still under wraps, Mr Fenwick says Waikite is one of only several sports clubs in the country that own its own sports grounds – and they need to optimise the best use of available land in line with its original land use purpose.

“There are intergenerational links between Pukeroa Oruawhata and Waikite – and they’ve been huge supporters of the Club over the years.”

“This year Pukeroa Oruawhata Charitable Trust provided substantial grant funding which helped the Club be successful across a variety of different codes and ensuring participation was more accessible to wider sections of the community.”

Future initiatives include looking at wider recreational and health facilities.

“We’ll be seeking their advice and direction in terms of potential projects. The club has to be more than just a building, some goal posts and a couple of rugby fields. I want to see it become more of a community asset, not just for our members or Koutu, but for Ngāti Whakaue whānui and the city.”

Pukeroa Oruawhata Trust spokesperson Malcolm Short says the charitable trust was established in 2013 to provide health and community grants to Ngati Whakaue and the general community.

“This year we have provided over $216,000 worth of grants, with more than 245 grants to individuals and community groups.

“In addition to funding health grants for 199 individuals, we’ve supported Ngāti Whakaue to be represented on the world stage at the World Toastmasters competitions and to participate in events and programmes that are internationally recognised.

“Our support of the Waikite Rugby and Sports Club recognises the close affiliation the club has had and continues to have with Ngāti Whakaue. As the single largest recipient of grant funds last year, it has been pleasing to see that this funding has been used to support a wide range of sporting codes and age groups.”