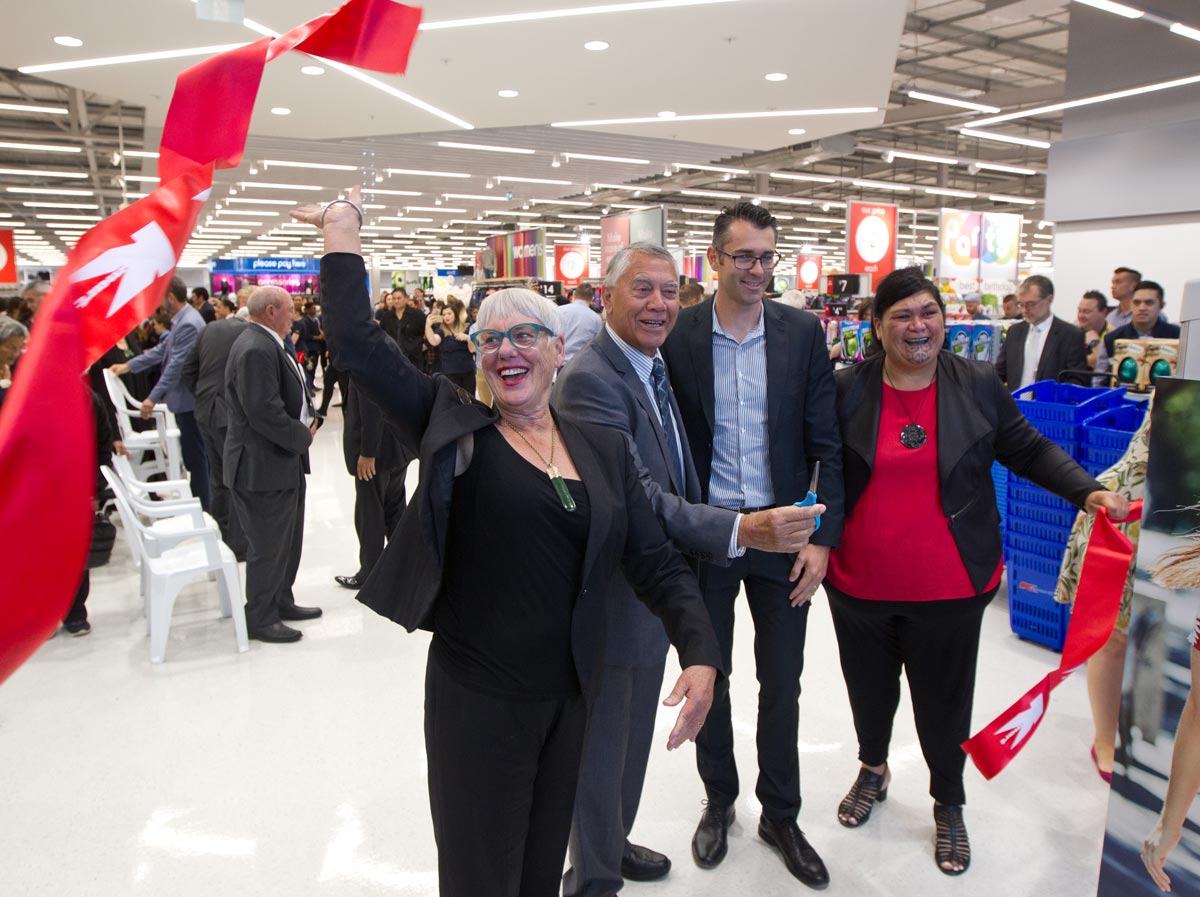 Posted at 12:03h in Notices and Updates by holly
Share 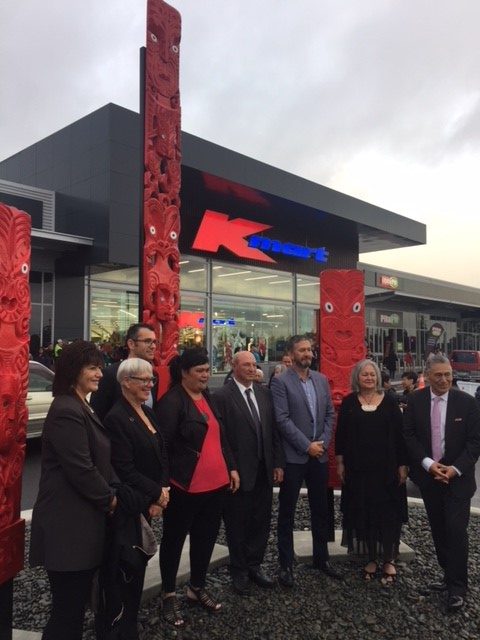 As a mark of partnership between Pukeroa Oruawhata and Kmart, 3 Pou were carved by Ngati Whakaue carver Paki Wilson and his team and installed at the entry to the Trade Central site to welcome visitors and stand vigil over the shoppers as they go about their business.  Nga Manuao a Whakaue (the sentinels of Whakaue) is the name given to the 3 Pou.

Pou #2 Central Pou – Top figure is Whakaue with Taeotu on torso. Bottom figure is Tutanekai with Pukaki on torso. 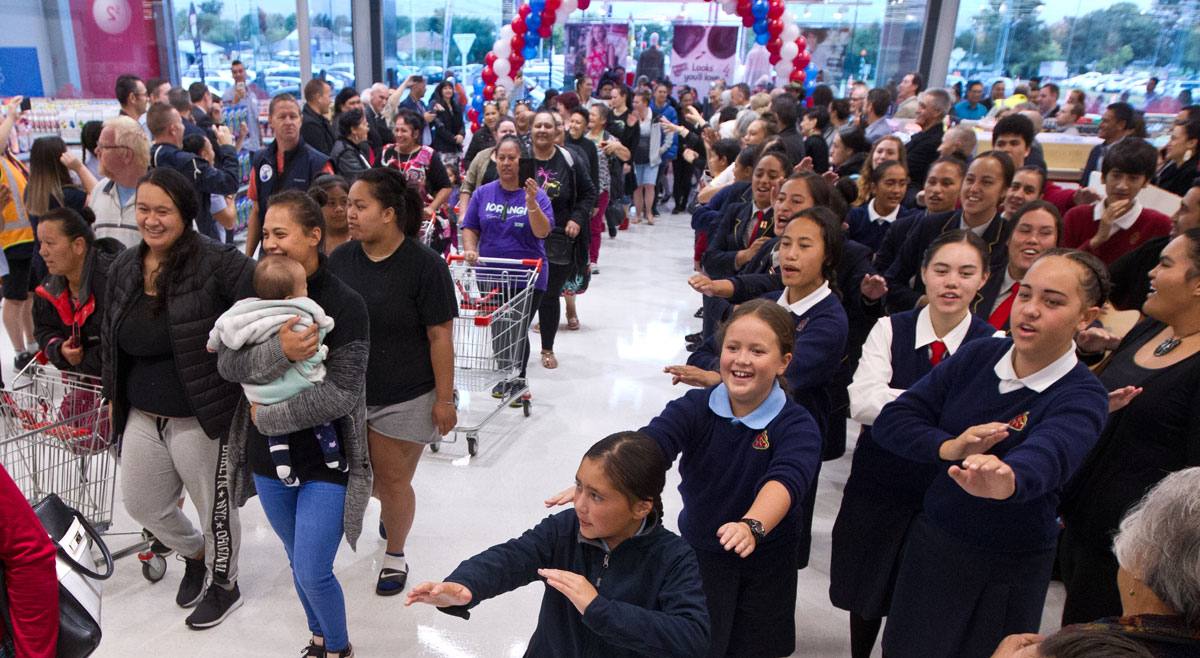