The subsidiary companies are grouped along the lines of their common business activities: 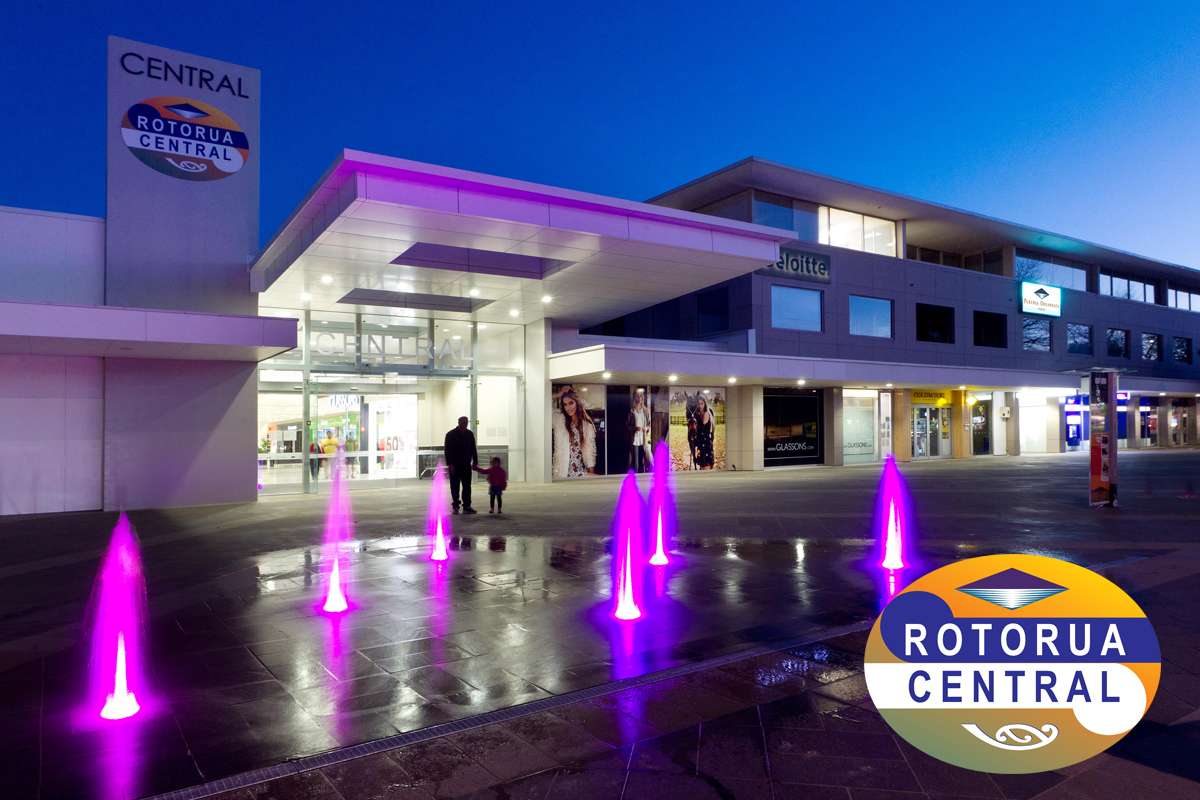 Established on the site of the former Telecom Works Depot / Municipal Garages, Trade Central’s revelopment started in 2010 with initially Mitre 10 Mega, Rotorua Hunting & Fishing and more recently new facilities for Kmart. The site will provide retail tenancies for up to 15 separate tenancies occupying a gross floor area of over 18,000m2. 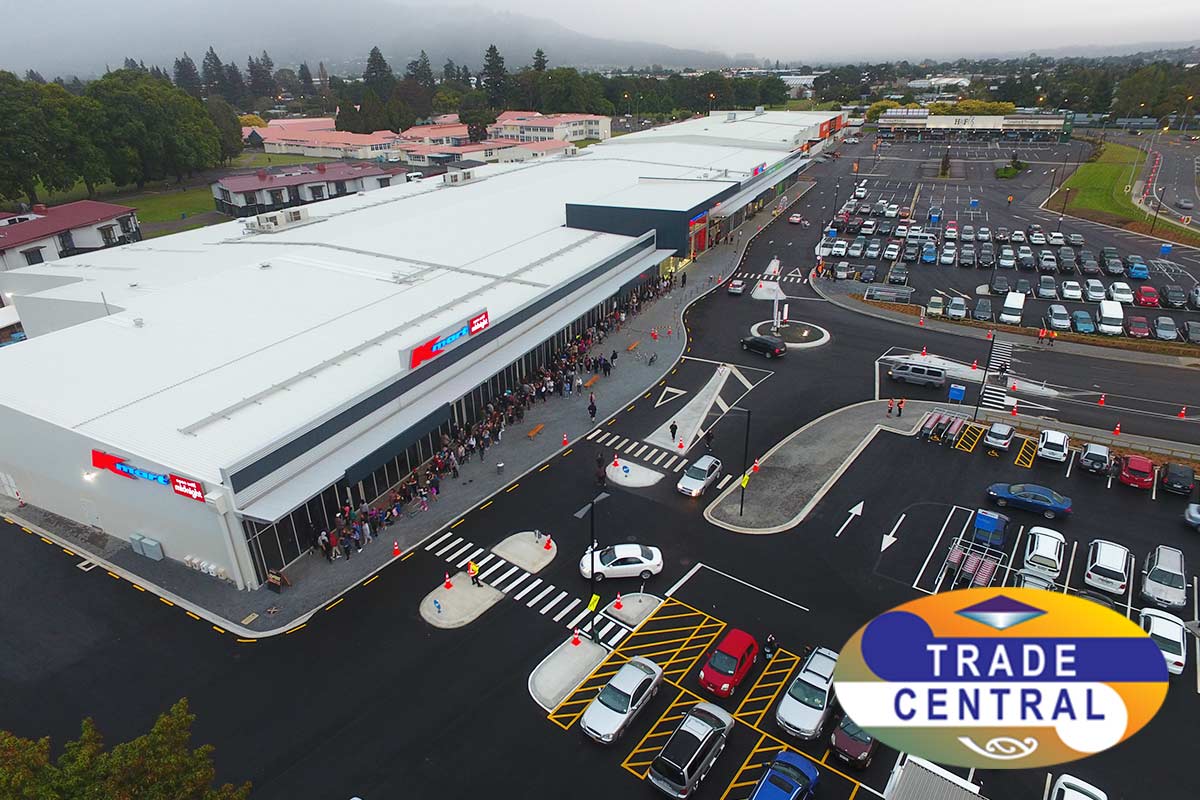 With approximately 7.4 ha of under-developed land in a prime lake Rotorua location with direct access to the geothermal resource the Directors have commenced the redevelopment of the site as a tourism orientated Health & Wellness precinct. The first stage of this redevelopment will be the establishment of the Wai Ariki Hot Springs and Spa. 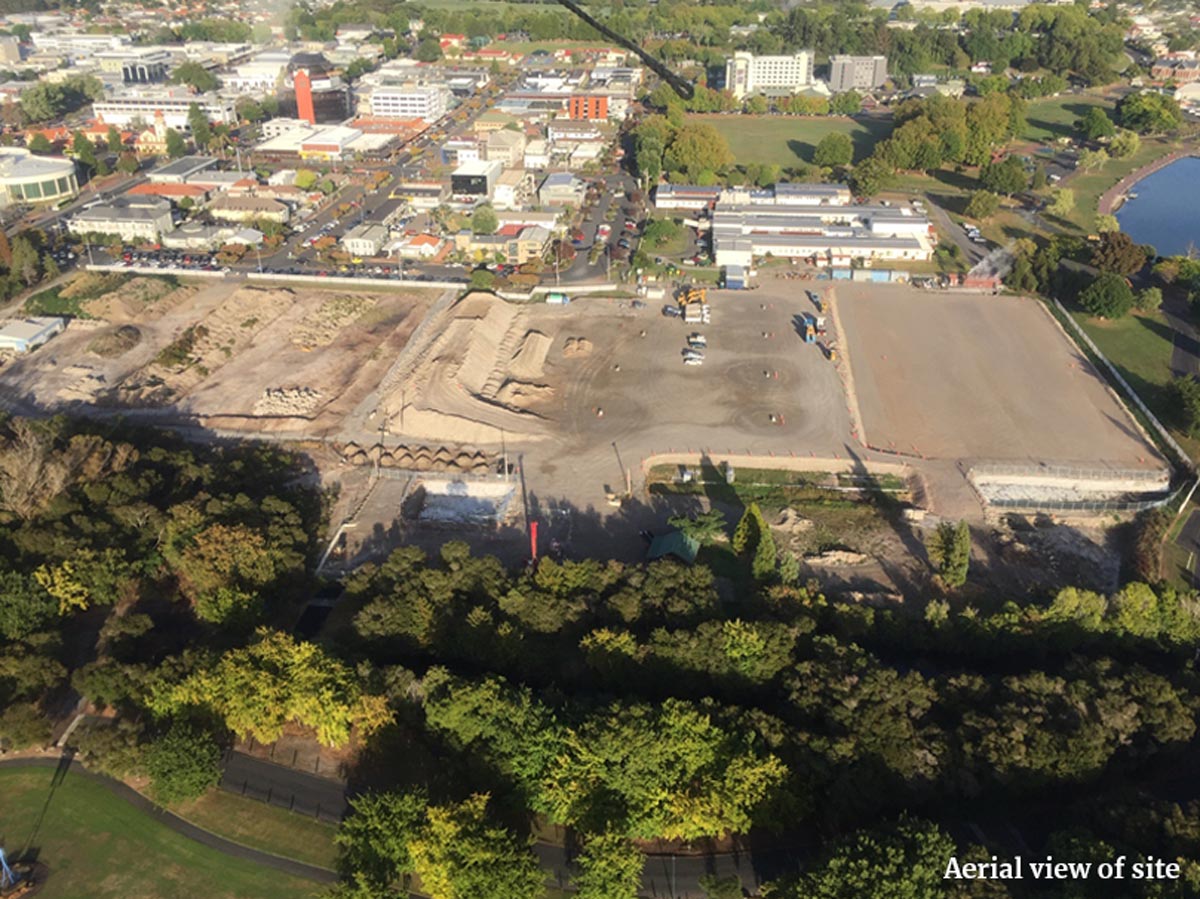 The former Lakehouse Hotel site overlooking Ohinemutu and Lake Rotorua is one of Rotorua’s premier development sites with plans for development of this property in progress with Te Arawa Management Limited, owners of the adjoining section. 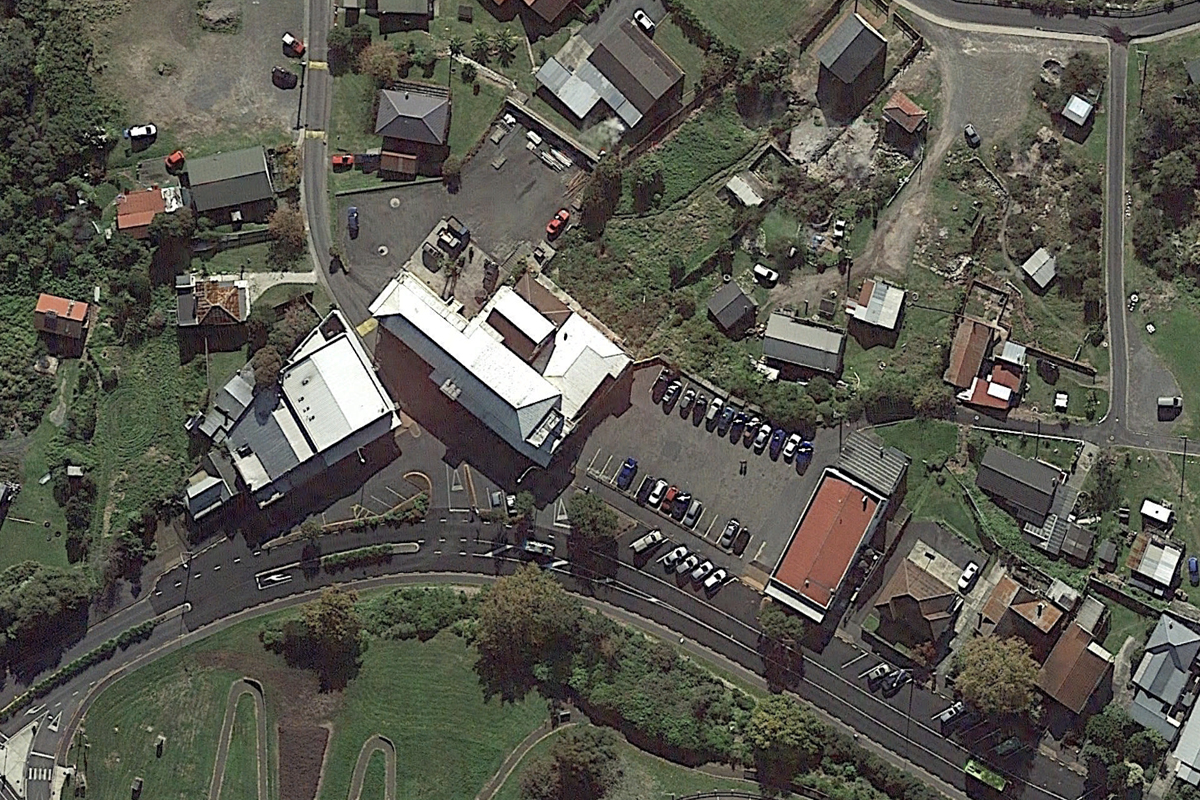 Pukeroa Oruawhata stepped in to take over the Rotorua Continuing Care Trust’s (RCCT) development of new facilities for Whare Aroha Care when it struck difficulties in 2016. Pukeroa Lakeside Limited Partnership was established to take on ownership of the Taui Street property and to oversee the completion of the development as originally proposed by the RCCT. This project has been completed and handed over to the RCCT who are leasing the premises from us under normal commercial lease arrangements.

Whare Aroha Care now trades as ‘The CARE Village’. This facility is based on the renowned Dutch dementia village, De Hogeweyk.

This entity was formed to hold the land and buildings of the Rotorua Continuing Care Trust’s business “The Care Village” (formerly Whare Aroha Care) situated on the foreshore of Lake Rotorua, Ngongotaha