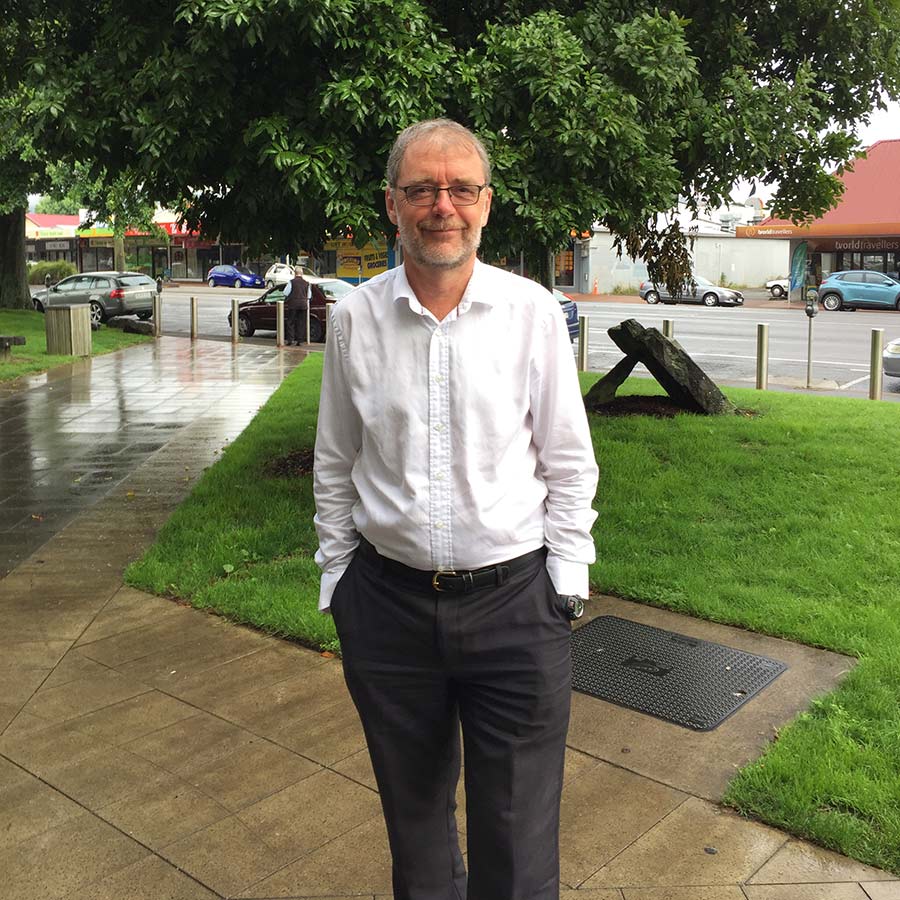 Posted at 09:47h in Notices and Updates by holly
Share

“Peter has been involved with the Group for just on 25 years, initially as our Banker then as our General Manager for the last 11 years.

Since his appointment in 2010 as our General Manager the value of our balance sheet has grown from $120m to what is expected to be $335m this year.
“Our strategic vision has always been not simply about building buildings, it’s been about building sustainable income streams from which to deliver ongoing benefits to our owners and our City” says Mr Short. “With both Rotorua Central Mall and Trade Central now both fully developed and essentially fully leased, we have established a solid platform to move forward from.”

“Peter has been closely involved in getting us to where we are today and his decision to step aside and the reasons for that decision are respected. Peter will continue to make himself available to both support the transition process and to see the Wai Ariki Hot Springs & Spa through to completion.”

“Making the call not to renew my contract was all about timing” says Mr Faulkner “I received a bit of a wake-up call on the health front a couple of years ago which helped put things into perspective for me.

With the Group’s core assets now substantially fully developed and the Lakefront development about to start, now is the right time to introduce a fresh set of legs to take the Group on the next stage of its development.

The Group has an exciting future ahead of it and I look forward to following its successes in the years to come.”

Recruitment for the Chief Executive role is underway, and an appointment is expected to be announced by July said Mr Short.